Yevete is the Lion's hunting teacher's daughter and belongs to Chiselthepaleontologypup. 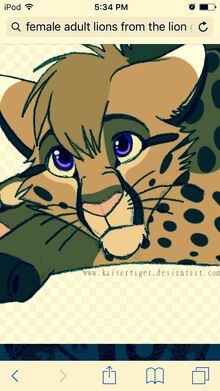 Yevete is a courageous, curious, daring, and bubbly female lion. She is sometimes getting into trouble because of her curiosity. Yevete loves making new friends and sticks up for old ones. She is never rude to her elders but has an amazing sense of humor. Yevete used to have a crush on Kion but once she saw him with Fuli she gave up. The first time she saw Kuvo Yevete fell right for him, but he was with Kiara so she moved on. She is still in search for the one.

When she was born Yevete always got into things. One day she got into pride rock and saw him. The most handsome man lion in the pride lands lived in the house. Yevete and Kion played together all the time after that, atshe developed a HUGE crush on him. A few years later Yevete had to leave to go on a hunting expedition with her dad, so she could be on the Lion guard. It was out of the pride lands so it would be years before she could see Kion again. Kion and Yevete said their sad goodbyes and swore that they wouldn't forget eachother. And Kion gave her a kiss on her cheek. Yevete grew faster, stronger, and more beautiful during thoose years. During her hunting one day Yevete heard the roar, and raced straight towards it. She found Kion and they embraced eachother. Then Kion introduced the Lion guard one by one, and Yevete was a little mad that he didn't save a spot for her. Kion ended with saying" and here's Fuli, the fastest and my girlfriend ". This made Yevete's heart sink. She cried herself to sleep everyday until she decided that she was going to let it go. Then when she woke up the next morning she saw a cute lion that had darker fur than Kion and brown hair. Yevete started to hang out with Kuvo but found that he and Kiara were together. Yevete still hasn't found the right animal, and is afraid that they'll leave her too. And she HATES Kiara and Fuli. When they are grown up she dies, then is brought back to life. That is why she has purple eyes when she grows up.

.She is single(right now) since Kion is with Fuli and Kuvo is with Kiara

.Yevete got the hunting teacher job in the pride lands and lives in another cave in Pride rock

.She doesn't notice that even though he's a different species, Bunga has a crush on her 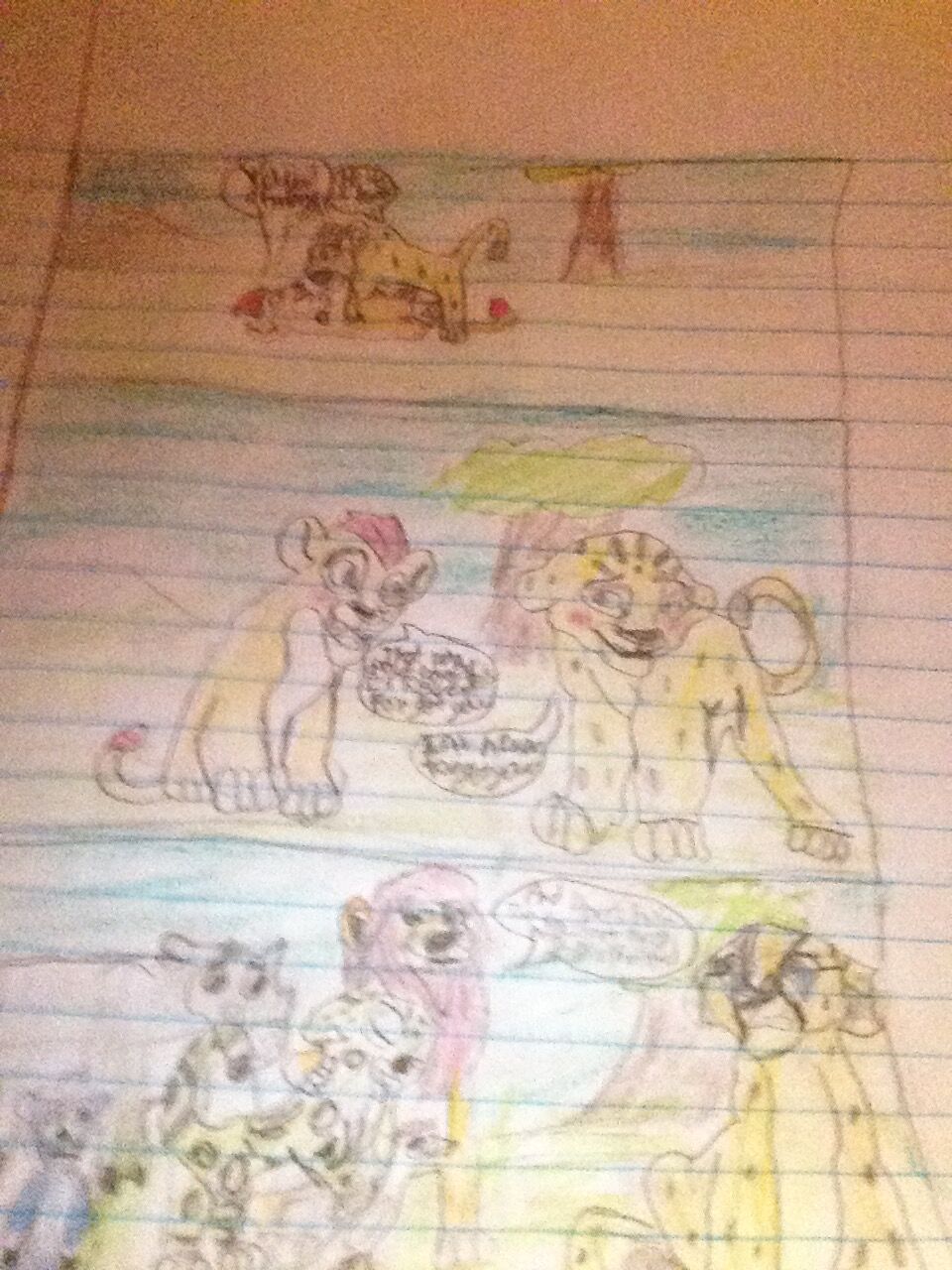 Retrieved from "https://disney-offspring-fanon.fandom.com/wiki/Yevete?oldid=628"
Community content is available under CC-BY-SA unless otherwise noted.